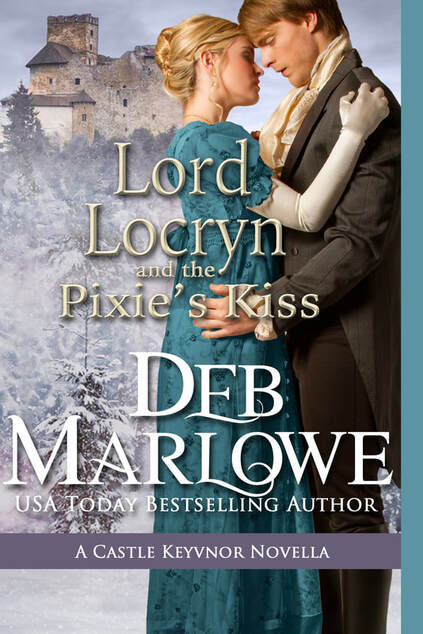 We're going back to the castle!

Last year we had 12 stories set at the haunted Castle Keyvnor--now we're going back for a double wedding on Christmas Eve!

Welcome to a  new set of 12 stories featuring love, passion and the various pixies, ghosts, witches and creatures of Castle Keyvnor.
​

My contribution is Lord Locryn and the Pixie's Kiss, the second story in the Pixies of Castle Keyvnor series!
​

​When is a kiss actually a curse? When an irate Pixie forbids you to kiss the wrong girl—ever. Unfortunately, Lord Locryn Pendarvis has no idea why girls are falling all over themselves not to kiss him. He only knows that after a certain point, the risk of humiliation outweighs desire.

Until he meets Lady Gwyn Hambly again. She's witty, charming and beautiful—and just as interested in him as he is in her. They'll do anything to ensure their future together—even fight the supernatural forces aligned against them.

Excerpt from Lord Locryn and the Pixie's Kiss:


Don't miss all of the Castle Keyvnor Pixie Tales! 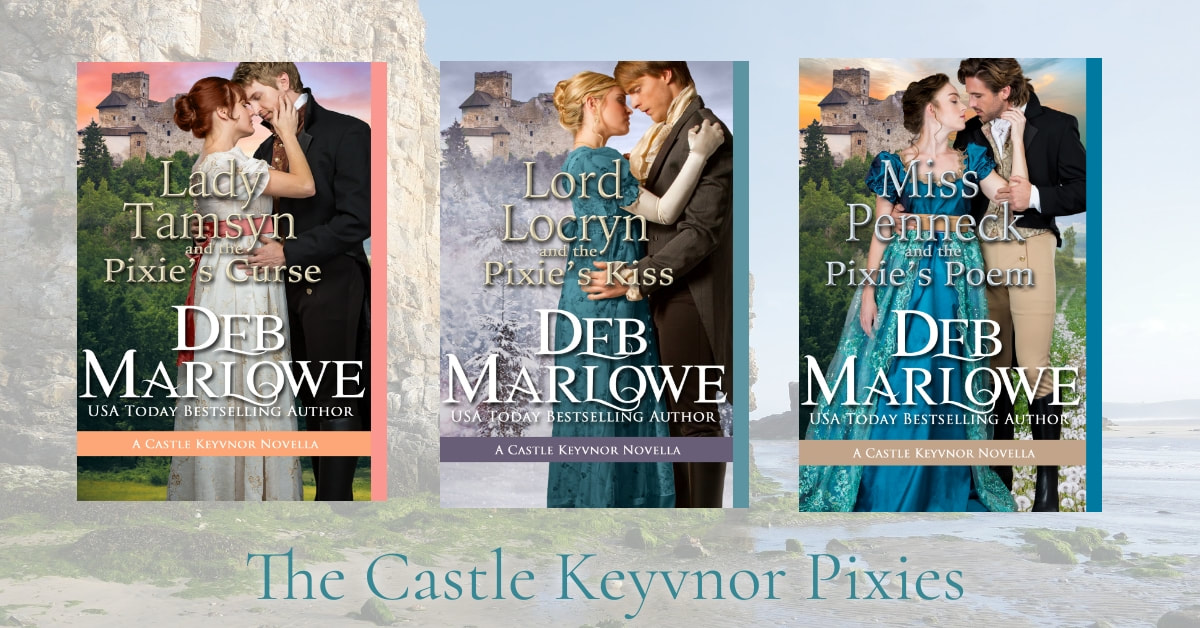